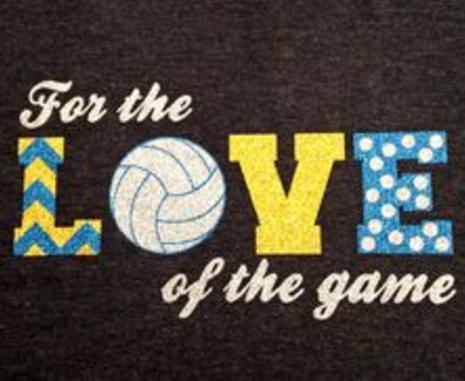 This game is competitive and can be physically challenging, but it is still enjoyed by many of our seniors. It is also an entertaining game that keeps you active and allows you to team up and interact closely with your friends.  Involvement in volleyball can also improve your motivation, self confidence, and the ability to succeed. Playing volleyball is a healthy way to get some exercise, and helps to prevent illnesses and diseases like cardiovascular disease, cancer, and type 2 diabetes. Playing consistently is one way to increase your physical activity level, which will help you get fit and toned, as well as healthy and energetic. It is always a great decision to get out of the house get some exercise and enjoy your friends. 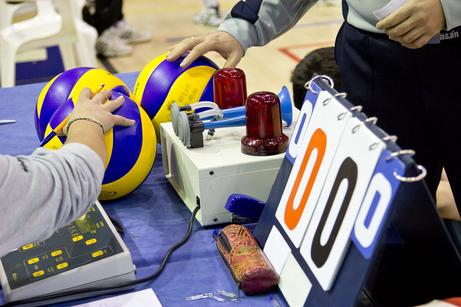 Thursday  (Open gym for any group)

Friday thru Sunday,  All Day Events

For More Info Refer to Link Below:

Volleyball in the Olympics
The history of Olympic volleyball traces back to the 1924 Summer Olympics in Paris, where volleyball was played as part of an American sports demonstration event. After the foundation of FIVB and some continental confederations, it began to be considered for official inclusion. In 1957, a special tournament was held at the 53rd IOC session in Sofia, Bulgaria to support such request. The competition was a success, and the sport was officially included in the program for the 1964 Summer Olympics.

The Olympic volleyball tournament was originally a simple competition: all teams played against each other team and then were ranked by wins, set average, and point average. One disadvantage of this round-robin system is that medal winners could be determined before the end of the games, making the audience lose interest in the outcome of the remaining matches. To cope with this situation, the competition was split into two phases with the addition of a "final round" elimination tournament consisting of quarterfinals, semifinals, and finals matches in 1972. The number of teams involved in the Olympic tournament has grown steadily since 1964. Since 1996, both men's and women's events count twelve participant nations. Each of the five continental volleyball confederations has at least one affiliated national federation involved in the Olympic Games.

The U.S.S.R. won men's gold in both 1964 and 1968. After taking bronze in 1964 and silver in 1968, Japan finally won the gold for men's volleyball in 1972. Women's gold went to Japan in 1964 and again in 1976. That year, the introduction of a new offensive skill, the backrow attack, allowed Poland to win the men's competition over the Soviets in a very tight five-set match. Since the strongest teams in men's volleyball at the time belonged to the Eastern Bloc, the American-led boycott of the 1980 Summer Olympics did not have as great an effect on these events as it had on the women's. The U.S.S.R. collected their third Olympic Gold Medal in men's volleyball with a 3–1 victory over Bulgaria (the Soviet women won that year as well, their third gold as well). With the U.S.S.R. boycotting the 1984 Olympic Games in Los Angeles, the U.S. was able to sweep Brazil in the finals to win the men's gold medal. Italy won its first medal (bronze in the men's competition) in 1984, foreshadowing a rise in prominence for their volleyball teams. The 1984 women's tournament was also won by a rising force, China.

At the 1988 Games, Karch Kiraly and Steve Timmons led the U.S. men's team to a second straight gold medal, and the Soviets won the fourth gold in the women's tournament. In 1992, underrated Brazil upset favourites C.I.S., Netherlands, and Italy in the men's competition for the country's first volleyball Olympic gold medal. Runner-up Netherlands, men's silver medalist in 1992, came back under team leaders Ron Zwerver and Olof van der Meulen in the 1996 Games for a five-set win over Italy. A men's bronze medalist in 1996, Serbia and Montenegro (playing in 1996 and 2000 as the Federal Republic of Yugoslavia) beat Russia in the gold medal match in 2000, winning their first gold medal ever. In all three games the strong Cuban female team led by Regla Torres and Mireya Luis won the Gold medal. In 2004, Brazil won its second men's volleyball gold medal beating Italy in the finals, while China beat Russia for its second women's title. In the 2008 Games, the USA beat Brazil in the men's volleyball final. Brazil was runner-up again at the 2012 Summer Olympics, this time losing to Russia after losing two match points in the third set. In both games Brazil's women team beat the United States for the gold medal.