We are very fortunate to have a place to play Softball primarily for recreation where we can participate in and promote good teamwork. In this league we are here to have fun with some competition involved. It does not matter what the skill level is.  As you participate and you enjoy the game you will acquire better skills and techniques. We do support and encourage the principle of good sportsmanship. We also emphasize physical fitness, but

where having fun and enjoyment still remains the priority. We welcome all seniors, regardless of skill level

to join us and feel the same winning spirit and sense of accomplishment. 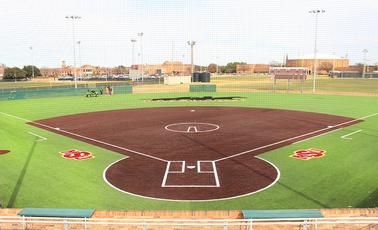 Event is held at the Daniel Fernandez Park 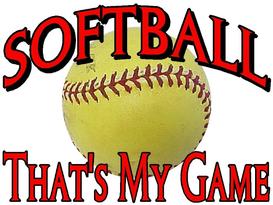 It is estimated that 14.62 million Americans played at least one game of softball during the spring of 2015. It is played by men and women both recreationally and competitively.

Softball is played, at some level, in over a hundred countries around the world. The International Softball Federation has 113 member countries, (excluding dependent territories).

In many US cities, adult softball teams are organized by bars and clubs, hence the popular term "beer-league softball". The teams can be men's, women's or co-ed, and skill levels can range from novice to elite, with league composition reflecting that. These leagues are almost exclusively slow-pitch.

Competitive fastpitch softball for girls is growing increasingly popular. All over the USA, there are thousands of teams that compete year-round at tournaments. During most of these tournaments the biggest goal is not winning the tournament, but attempting to get as many college coaches as possible to observe (a) particular player or players. Competitive teams are now beginning around eight years old, if not younger. Depending on the team they can travel all over the United States or even out of the country such as to Canada, the summer and fall for many weeks and days at a time.

There are many different sanctioning bodies of softball: USSSA, ASA, ISA, NSA, WSL, USFA, Triple Crown and SASL just to name a few. One of the biggest is the Amateur Softball Association, also known as ASA. It is known as the National Governing Body of Softball, was established in 1933 and has over 240,000 teams. The USSSA, founded in 1968 as the United States Slo-Pitch Softball Association, but renamed in 1997 to the United States Specialty Sports Association, is the only association that still has a men's major slow-pitch program alive. Currently, the USSSA program is run out of Orlando, FL. The United States of America also has a competitive girls softball team that competes in international tournaments. They represented USA each time at the Olympics until softball was removed from the Olympics.

The USA Softball Men's Fast Pitch National National Team has won five World Championships (1966, 1968, 1976, 1980 and 1988) and three other medals. In the Pan American Games, Team USA has made the finals in all seven appearances at the Games when Men's Fast Pitch was played. 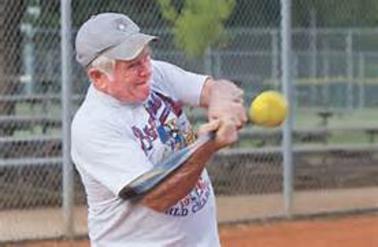 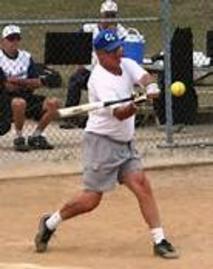