Racquetball is a very young sport. It will give you an intensive workout. This sport will improve your balance, coordination, and flexibility. Racquetball works out nearly very muscle in your body. This sport quickly burns calories and is great for controlling your weight.

This Sport is fun and is great as an alternate to your other workout regimes. 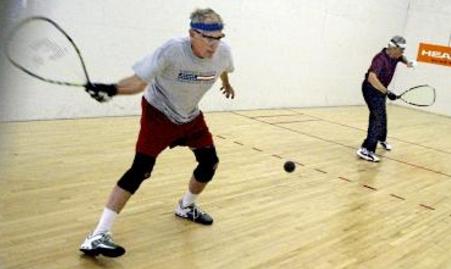 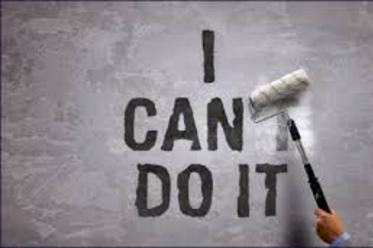 Joe Sobek is credited with inventing the sport of racquetball in the New Britain, Connecticut YMCA, though not with naming it. A professional tennis and American handball player, Sobek sought a fast-paced sport that was easy to learn and play. He designed the first strung paddle, devised a set of rules, based on those of squash, handball, and paddleball, and named his game paddle rackets.

In February 1952 Sobek founded the National Paddle Rackets Association (NPRA), codified the rules, and had them printed as a booklet. The new sport was rapidly adopted and became popular through Sobek's continual promotion of it; he was aided by the existence of some 40,000 handball courts in the country's YMCAs and Jewish Community Centers, wherein racquetball could be played.

In 1969, aided by Robert W. Kendler, the president-founder of the U.S. Handball Association (USHA), the International Racquetball Association (IRA) was founded using the name coined by Bob McInerney, a professional tennis player. That same year, the IRA assumed the national championship from the NPRA. In 1973, after a dispute with the IRA board of directors, Kendler formed two other racquetball organizations, yet the IRA remains the sport's dominant organization, recognized by the United States Olympic Committee as the American national racquetball governing body. 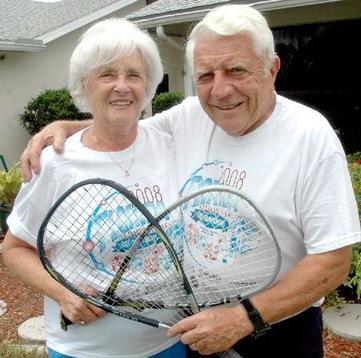 Deadline for entry is one week prior to the event

Back to Top of Page
View on Mobile