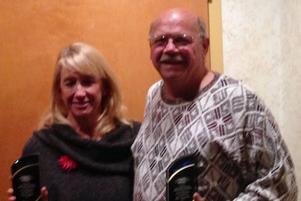 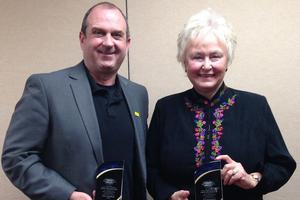 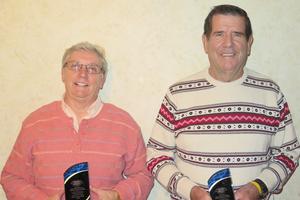 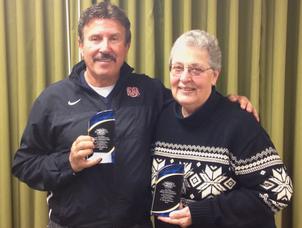 The award is meant to honor senior athletes for a lifetime of distinguished participation in senior sporting activities.  Volunteering for, competing in, and promoting senior sporting events and programs are some of the ways for seniors to serve the senior community and to distinguish themselves.  This award is offered and financed by the New Mexico Senior Sports Foundation (NMSSF)

Nominees must be New Mexico residents
Any 50+ senior athletes are eligible to be nominated to the LTAA award.
Nominees must have successfully participated in at least one sport at the senior level (50+)
Nominees must have served as volunteers for at least 2 years, one of which serving some sporting event such as local or state senior Olympic games.

Nomination forms are available from the NMSSF anytime.  Please call:  505-299-7768 or click on the following link. LTAA Nomination Form

Forms must be turned to NMSSF no later than September 1of each year.
The final decision will be the sole responsibility of the NMSSF’s Board of Directors.
The LTAA shall be presented to the winners at the NMSSF annual banquet/meeting in December of each year.
Anyone can nominate the senior athlete(s) of their choice
Senior athletes may nominate themselves.

The trophy and a picture of the winners shall be displayed in the NMSSF’s trophy case housed at the Manzano Mesa Multigenerational Center for at least 6 months beginning with January of the year following the award. Every year the New Mexico Senior Sports Foundation recognizes a female and male athlete who have distinguished themselves by contributing to senior sports activities. 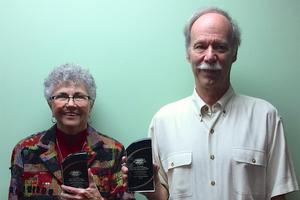