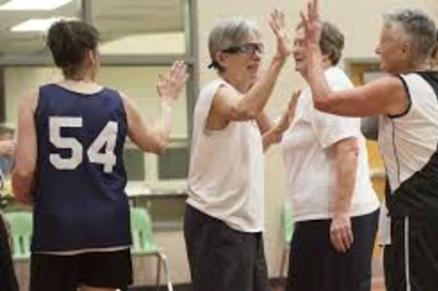 Contestants shoot 15 free throws in succession. The contestant who makes the most baskets in their age bracket is the winner. The free throw line for the woman is 14 feet and for the men is 15 feet.

Each contestant will shoot one shot from each of the 5 different pre-marked positions at shooters discretion. The contestant who makes the most baskets is the winner. 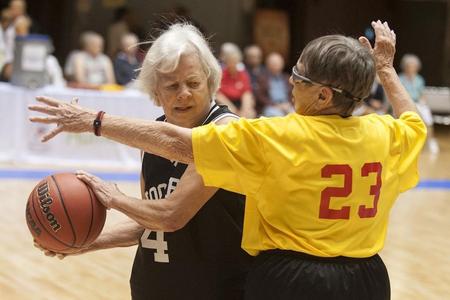 3×3 has been a basketball format long played in streets and gyms across the world. Starting in the late 1980s, three-on-three began to become standardized throughout the United States, most notably through the Gus Macker and Hoop It Up tournament series, which held large events across the country that invited teams and players from all skill levels. Adidas launched its now-discontinued streetball competition in 1992. Since then, the number of 3×3 events and competitions has been steadily growing all around the world.

FIBA took the decision to first test 3x3 at the 2007 Asian Indoor Games in Macau. Further test events were held in April 2008 in the Dominican Republic and October 2008 in Indonesia. The international debut was at the 2009 Asian Youth Games: 19 teams in the boys' tournament and 16 teams in the girls' tournament. All games were held at Anglican High School, Singapore. Finally, 3x3 made its worldwide competitive debut at the 2010 Summer Youth Olympics in Singapore. The competition featured 20 teams in both boys' and girls' categories. The competition was held at the Youth Space, Singapore. Since then World Championships in both open and U18 categories are held on a regular basis

Events are held at the Daniel Fernandez Park

Canyon Nets Basketball Program​:
Open to all women 50+ No prior experience required.

Practices held year round at Sandia Prepatory School 532 Osuna NE on Saturday Mornings 10:00am -12:45 am
Additional practices are held during the week at various locations.
For More Info Canyon Nets Women's Basketball

​
A League Of Their Own:

Open to women 50+. Practices are held at various times and locations during the week.

Women's 3 on 3 competition is held at various locations. Basketball is a great way to get fit and stay in shape. This game also enhances confidence especially when your shots are falling in and being a part of a good team makes it that much more fun. All the running, jumping, and quick lateral movements help increase your balance and agility. This game is great for cardiovascular health. All the movement that takes place during the game will keep your heart rate up and build endurance. This game not only improves you physically, but also benefits you mentally. 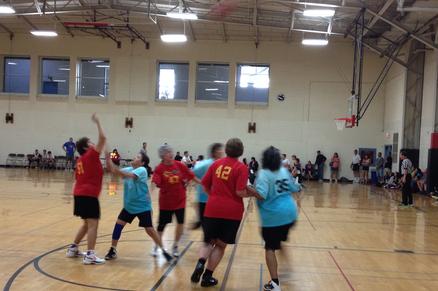