Events are held at the Daniel Fernandez Park
Registration form

​​​​​​This Event is Open to Out of State Participants 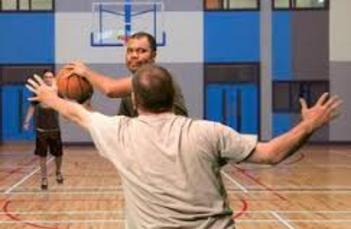 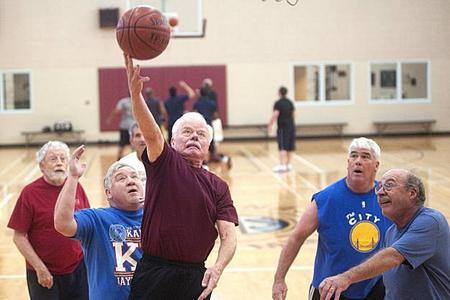 Contestants shoot 15 free throws in succession. The contestant who makes the most baskets in their age bracket is the winner. The free throw line for the woman is 14 feet and for the men is 15 feet.

Held with the free throw Competition

Each contestant will shoot one shot from each of the 5 different  pre-marked positions at shooters discretion. The contestant who makes the most baskets is the winner.​​

We welcome all seniors to keep an eye on our upcoming schedule and enjoy the evening of competition with us. 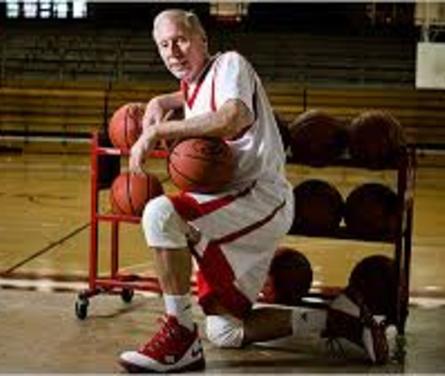 3×3 has been a basketball format long played in streets and gyms across the world. Starting in the late 1980s, three-on-three began to become standardized throughout the United States, most notably through the Gus Macker and Hoop It Up tournament series, which held large events across the country that invited teams and players from all skill levels. Adidas launched its now-discontinued street ball competition in 1992. Since then, the number of 3×3 events and competitions has been steadily growing all around the world.

FIBA took the decision to first test 3x3 at the 2007 Asian Indoor Games in Macau. Further test events were held in April 2008 in the Dominican Republic and October 2008 in Indonesia. The international debut was at the 2009 Asian Youth Games: 19 teams in the boys' tournament and 16 teams in the girls' tournament. All games were held at Anglican High School, Singapore. Finally, 3x3 made its worldwide competitive debut at the 2010 Summer Youth Olympics in Singapore. The competition featured 20 teams in both boys' and girls' categories. The competition was held at the Youth Space, Singapore. Since then World Championships in both open and U18 categories are held on a regular basis.

This group gets together to play some friendly, but competitive basketball, where teams are picked prior to the games . This game is a good workout with lot of action.

Open /Drop -In basketball is offered every day of the week (Monday - Saturday) at the times listed below.Teams are formed as participants show up and sign in.

This game is competitive at all levels and is enjoyed by many of our seniors. Basketball players develop great cardiovascular endurance which helps keep your heart healthy. This sport will give you a full body workout and burns calories quickly. Free throw and jump shooting are a great training for hand-eye coordination. Basketball will also challenge you mentally, there are many decisions made on the court that must be done quickly and decisively. We will continue to provide the most recent information and invite all seniors to participate.